An access window to a remote desktop or applications.

The virtualization of desktops or applications consists of displaying applications or a desktop on the user’s computer, which are installed or run on a group of machines remote and independent of the user’s computer. The user’s workstation is thus transformed into a simple access window. This group of machines (virtual or not) can be located in an internal corporate network or in the cloud.

The virtualized desktop or virtualized applications are independent of the user’s operating system.

The advantages of desktop virtualization include speed of execution (the user benefits from the power of remote machines), ease of use for the administrator who manages as many machines as they wish centrally, enhanced security, excellent overall cost, ease of managing updates, etc. 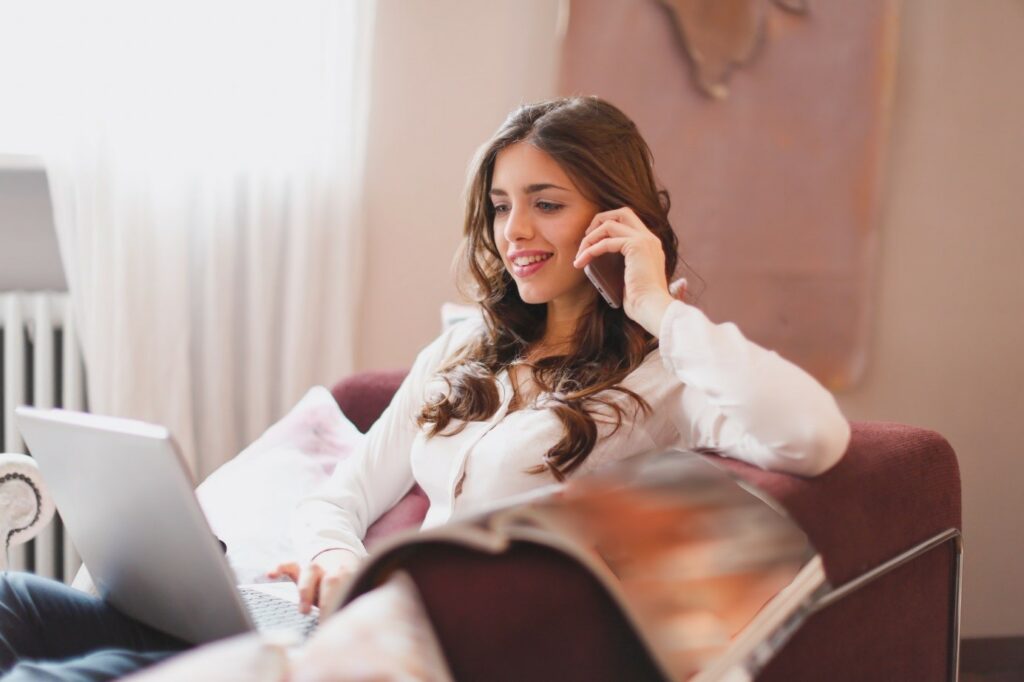 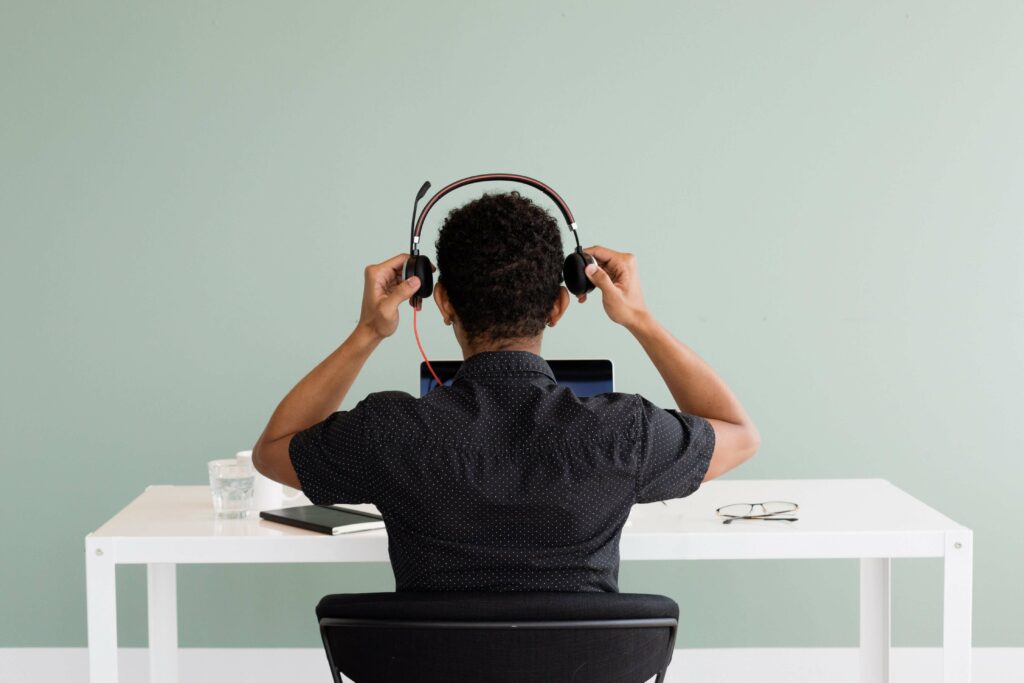 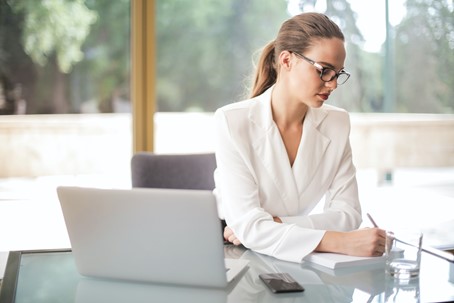