Bringing control and confidence to users

Our vision is an experience of the work environment in which everyone feels in full control and safety.

We want to bring back a human face to the digital working environment, by positioning technology in its right place.
At Systancia, our goal is the end user!

In fact, the digital revolution may place technology at the centre and impose it on the user: we do, however, believe that technology is at the service of the individual. For this reason, we place all the ingenuity of our teams in meeting the human challenge of the digital experience.
Behind every workstation, there is a person who deserves to be in full control and in full confidence: it is the conviction that guides our company.

This is why hundreds of public and private organizations choose Systancia, to unleash the potential of each and every one of them, with complete confidence. With all our R&D in France, we market our application virtualization (VDI) 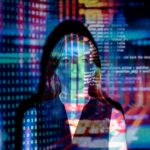 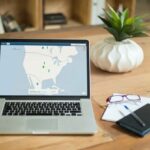 Virtual Private Network. VPN is a technology that simulates a local area network between two trusted networks. In practice this allows two elements (workstations, servers, printers, etc.) to communicate with each other even though they are not physically located in the same computer network. Since communication between these two networks passes through a public network in most cases, VPNs incorporate security mechanisms to ensure that communication between the two networks cannot be intercepted by a third party to ensure confidentiality. This technology is very practical in the context of companies deployed in several locations that need to share computer resources, such as file sharing. For ease of use, this technology has been adopted by IT departments in cases where teleworking is used by considering the remote user’s workstation as an extension of the company’s computer network even though this workstation is not part of a trusted network….), privileged access management (PAM

Privileged Access Management. PAM is a technology for managing access and authentication of authorized users, usually information system administrators, to administrative resources or applications. The main objective is to secure the information system by removing unauthorized access to sensitive resources. This protection is based on two main axes: management of the injection and life cycle of passwords used in administered resources and administration applications, the traceability of all the actions carried out when connecting users with a power of nuisance on the information system, in the form of audit or video traces. The users with malicious power concerned by the PAM may be internal users of the information system, such as system administrators or users handling sensitive data, as well as external users such as infomanagers or remote maintenance personnel….) and identity and access management (IAM) 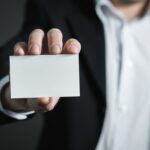 A set of processes that manage a user’s identity on the network. Identity and Access Management (IAM) is the set of processes that manage a user’s identity on the network. It includes the following different segments: access management (AM), authentication, privilege account management (PAM), identity administration and governance (IGA). It is generally misused to refer to IGA. The functional scope of IAM is very broad. It will include functionalities allowing – to authenticate a user on the network (primary authentication), – manage its authorizations, the life cycle of its identity and the accounts associated with it, – to guarantee the traceability of his rights, as well as the actions carried out by/on him. To illustrate, the IAM makes it possible to simply assign the rights of a collaborator and to make them evolve according to his current situation. The fact that they belong to the company, and the function that determines their access authorization to certain applications, are taken into account in real time and integrated into the information system…. solutions worldwide, with our network of partners. 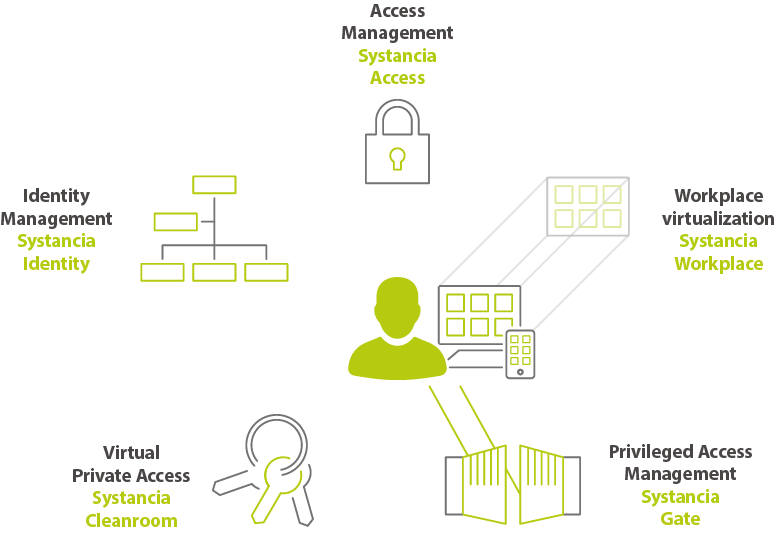 Christophe Corne - Founder and Chairman of the Board - Systancia

“Our mission is to provide users with the most efficient and secure access to all their applications in their work environment. And to offer the best compromise between operational efficiency and regulatory compliance, between business ease-of-use and risk control, between security and user experience.”