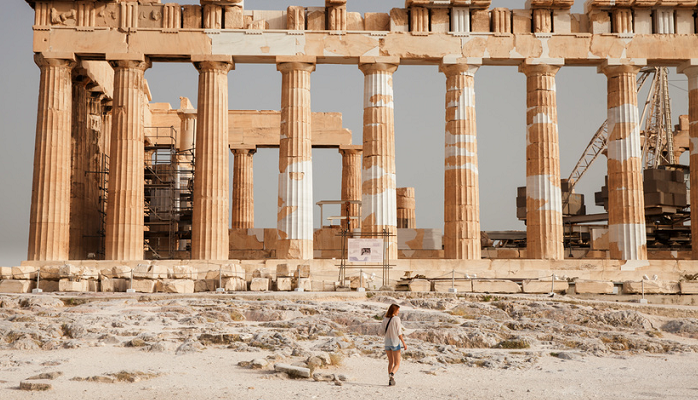 What a tough job it is being a technology analyst. With every day spent in front of a blank page, analyzing the market and predicting its future, and even imagining markets that do not even exist. Imagine for just one moment, little Peter, in shorts, with a head already so little rebellious, proudly announcing to his comrades: “me, ma’am, I will be Tom Cruise and I will predict the future!” The boys are made jealous, the teacher won over, and the ladies admire him. I, too, am an admirer. With some modesty, I have always limited my prophecies to my family circle and recently announced a new prediction: the first name of my soon-to-be-born boy and, I have to admit, not without great pride, with some success compared to previous times.
I also admire the selfless spirit of the pioneers of the digital times, since this can hardly be a rewarding job. If you are right, in the best scenario, you end up penniless and without glory like Jacques Bainville, who wrote a book in 1920 describing the process for the outbreak of the Second World War or, in the worst-case scenario, much like Cassandra, who was massacred for her ability to foresee.
Sometimes – very rarely, of course – an analyst can make a mistake or does not see the emergence of a new technology but simply goes along with it. Hyperconvergence is of this ilk. However, with the benefit of hindsight, this may seem obvious. Within just a few years, the data center has been considerably transformed by how it is used and by the emergence of new technologies with several key challenges that had to be met:
– The unbridled development of the cloud and the emergence of new digital services for a generation of natively connected consumers,
– The intrinsic storage needs that are bursting with data that has taken on a new importance, can be capitalized, and is no longer just stored in a dusty cardboard at the bottom of a wet basement,
– The virtualization of server environments brought about a strong reaction in terms of productivity for the management of servers by relying strongly on storage as a springboard.
– The complexity of IT at the same time regularly breached new summits, with new challenges appearing such as enhanced protection systems, somehow without IT teams multiplying.
In 2009, the first responses appeared in the form of converged systems, integrating servers, storage and network elements with the fundamental promise that they would facilitate management and reduce costs. This also consisted of IT departments having an integrated solution for factories starting with the various equipment, effectively reducing suppliers, simplifying maintenance and providing unified solutions in terms of automated processes and administrative consoles.
A new route to the peak of productivity was thus opened. These first Sherpas crossed the first passes with the bulkiest of baggage, with those that followed with the summit in sight succeeding in the feat by first investing in the value of the software and not embarrassing themselves with the hardware. More precisely, the hyperconvergence solutions that followed and overtook the first converged solutions had an approach that was driven by the software and liberated from the hardware, so that it could also provide a solution to the capacity for scalability. By definition, the infrastructure that I design today will be obsolete within one, two or three years, not least because of the size of the data that I store. Having a unified response, simplifying management, improving performance and guaranteeing this capacity for scalability is a major development for information systems.
Nutanix is both a pioneer and leader in this segment, with a solution that is rapidly evolving and whose latest product, Acropolis, is, in its own way, a major new development, fulfilling its vision of an invisible datacenter. Among the different parts of Acropolis, one that commands attention is the integration of a native hypervisor based on the open-source product KVM, which is like bodybuilding for performance and redundancy features. First to be broken is the economic model, with a willingness to uberise the hypervisor market by dramatically reducing the cost of acquisition, a market that seemed to be lightly dozing off in this regard. The other transformation is yet to come. We must not minimize the importance of the strategic position that control of the hypervisor offers. By being the place where nowadays almost all applications work, hypervisors are the boundary between the data center, users, and desktops.
Some on both sides of this border have tried to be in a position to breach it, but without any decisive success. Nutanix already has allies on the other side with publishers of application and desktop virtualization. The next steps ahead begin with this exciting promise to render information systems completely invisible. 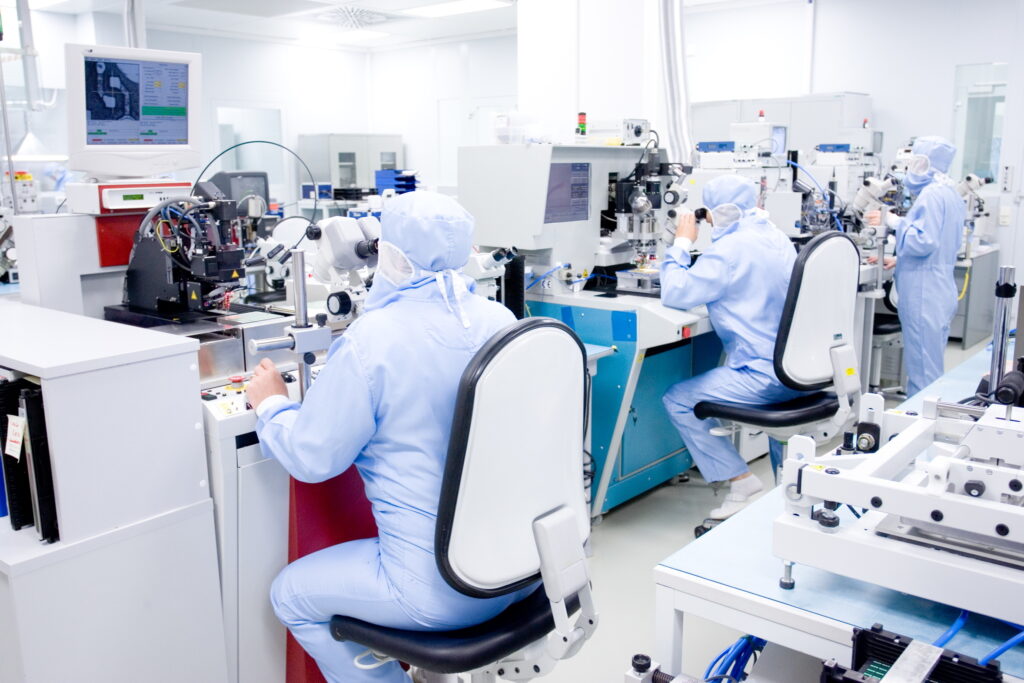 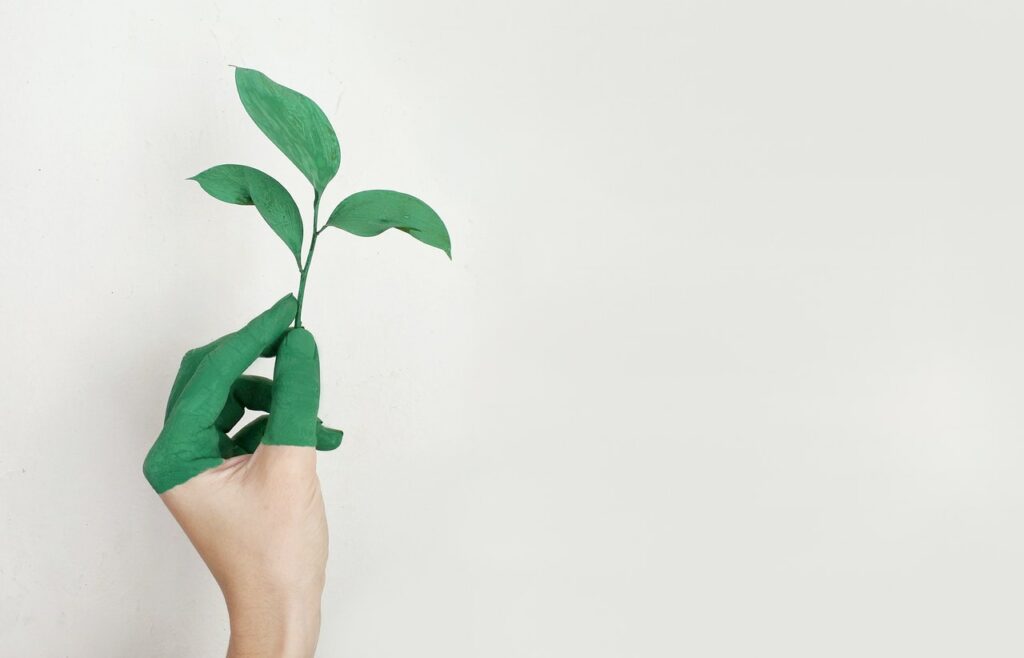 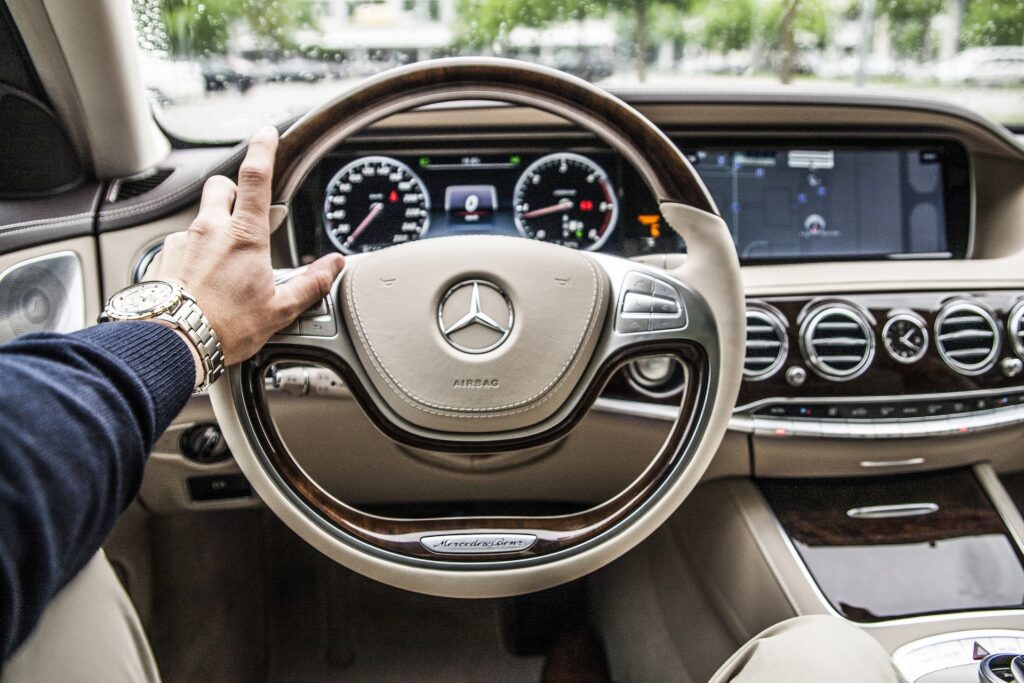