As an expert in virtualization, cybersecurity and digital confidence, Systancia recorded a double-digit growth for the fifth consecutive year, with a turnover of 6.4 million euros in 2017 and a solid profitability. Building on its commercial and technological success, the French vendor is starting 2018 with confidence and increasingly ambitious development objectives, both in terms of product innovation and international conquests.

With a turnover of 6.4 million euros and a solid profitability, Systancia achieves a double-digit growth for the fifth consecutive year. This is the result of several successful milestones over the past year. First, the merger with Avencis, a Parisian software specialist in digital confidence. This acquisition allowed Systancia to expand its security division, particularly in terms of infrastructure. This integration has been successful since 2017, with the security solutions portfolio representing half of Systancia’s revenues.
Systancia has also developed its indirect approach with:

Systancia’s new Partner Program is a key element in its business development and today has more than 60 partners, including A2Com, ARS, Axians, Cheops Technology, CIS Valley, Feeder, Orange Business Services, Orange Cyberdéfense, SCC, S-Cube and Synetis. The effects of this strategy are already visible for the virtualization and cybersecurity specialist, whose indirect sales have become one of the major growth drivers in just one year.

In terms of solutions, Systancia multiplies the product innovations. Being the first player on the market to introduce – since 2013 – the machine learning technologies into an application and desktop virtualization product, Systancia continues to place the Artificial Intelligence at the heart of its R&D activities. As a continuation of the announcements made at the end of 2017, the publisher will unveil during the year important innovations for its three product lines, namely a variation in a SaaS model available to customers and partners.
For 2018, Systancia has good prospects and aims to increase its sales by 20 to 25%, driven by a dynamic security sector and market shares captured against the American virtualization competition.
The beginning of this year has already been rich in terms of new certifications for Systancia. At the last edition of the International Cybersecurity Forum (ICF), the publisher was awarded by the Secretary of State in charge of Digital Affairs, Mounir Mahjoubi, with the France Cybersecurity label for Avencis Hpliance, today Systancia Identity – an Identity and Access Management (IAM)A set of processes that manage a user's identity on the network. Identity and Access Management (IAM) is the set of processes that manage a user's identity on the network.... More solution. IPdiva Secure 8, today Systancia Gate, a cybersecurity solution already recognized by a Qualification – Elementary Level, has also received the ANSSI’s Security Visa, attesting its high reliability.

After a first development phase in which the publisher was present in 11 countries, it organized itself in 2017 to strengthen its presence in several geographical areas with increased resources. Particularly in the Maghreb countries and especially in Morocco, where Systancia has now a distributor and several integrators. The first customers made this country the vendor’s first export area in 2017.
In the second half of 2017, a team consisting of a sales manager, two sales representatives and a pre-sales engineer moved to Germany. Another team has been set up for India and the United Arab Emirates. The first customer successes have already been recorded at the beginning of this year. Systancia’s objective for this year is to support these marketing areas over the long term and open new ones.
At the end of March 2018, Systancia’s teams are starting an Innovation Tour with 8 stages in France and they will travel for the first time to Germany, India, Morocco, Dubai, Switzerland and Spain. The French vendor will have the opportunity to present to its customers, prospects and partners, its latest innovations in the fields of identity management (IAM), access security, monitoring of privileged users (PAMPrivileged Access Management. PAM is a technology for managing access and authentication of authorized users, usually information system administrators, to administrative resources or applications. The main objective is to secure... More) and virtualization of applications and desktops.

“Soon with almost a hundred employees, our main challenge in 2018 is to continue to satisfy customers and partners with the same success while orienting Systancia towards our new frontiers: the SaaS, the international market and the development of its partner network”, said Christophe Corne, Chairman of the Executive Board and founder of Systancia. 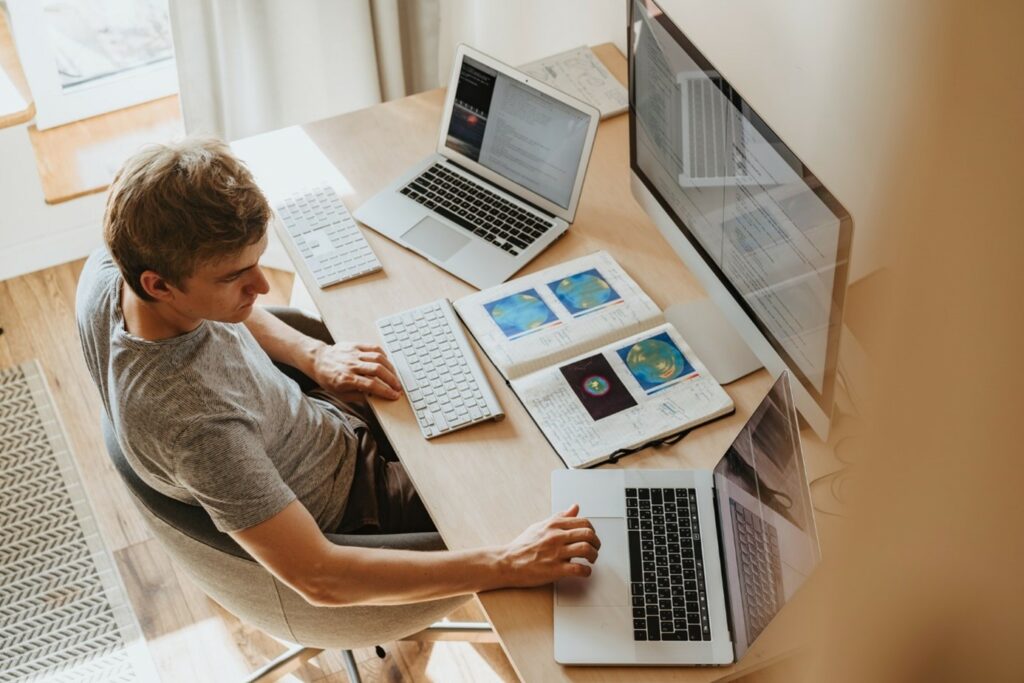 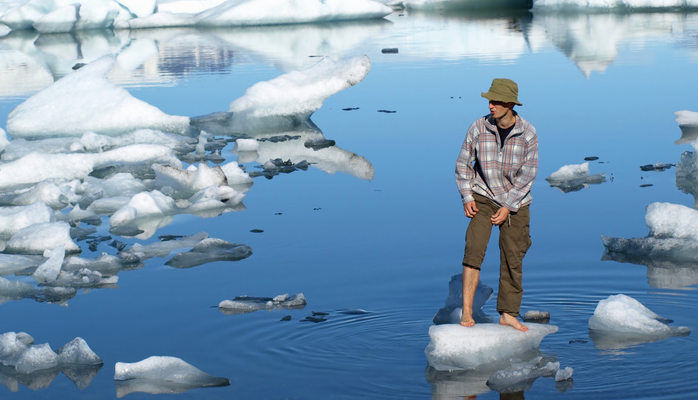